Katie Boland on WIFT-T and Given Your History
2015 Women in Film and Television (WIFT-T) Showcase*
April 1 Royal Cinema, Toronto 7:30 p.m.


The 2015 WIFT-T showcase offers eight short film gems directed by members that will move and entertain and give pause.  The 6th annual showcase is one night only, a rare opportunity to view rarities that made an impact in the last year, featuring talented female directors and rich performances. Among the films is Molly McGlynn’s Given Your History, starring Katie Boland. Canada’s bright star plays a young woman trying to process her mother’s death from cancer while redefining her suddenly shifting relationship with her sister. Boland’s devastating performance, over just 15 minutes makes a lasting impression. We spoke with Boland about her film and the importance of WIFT-T. 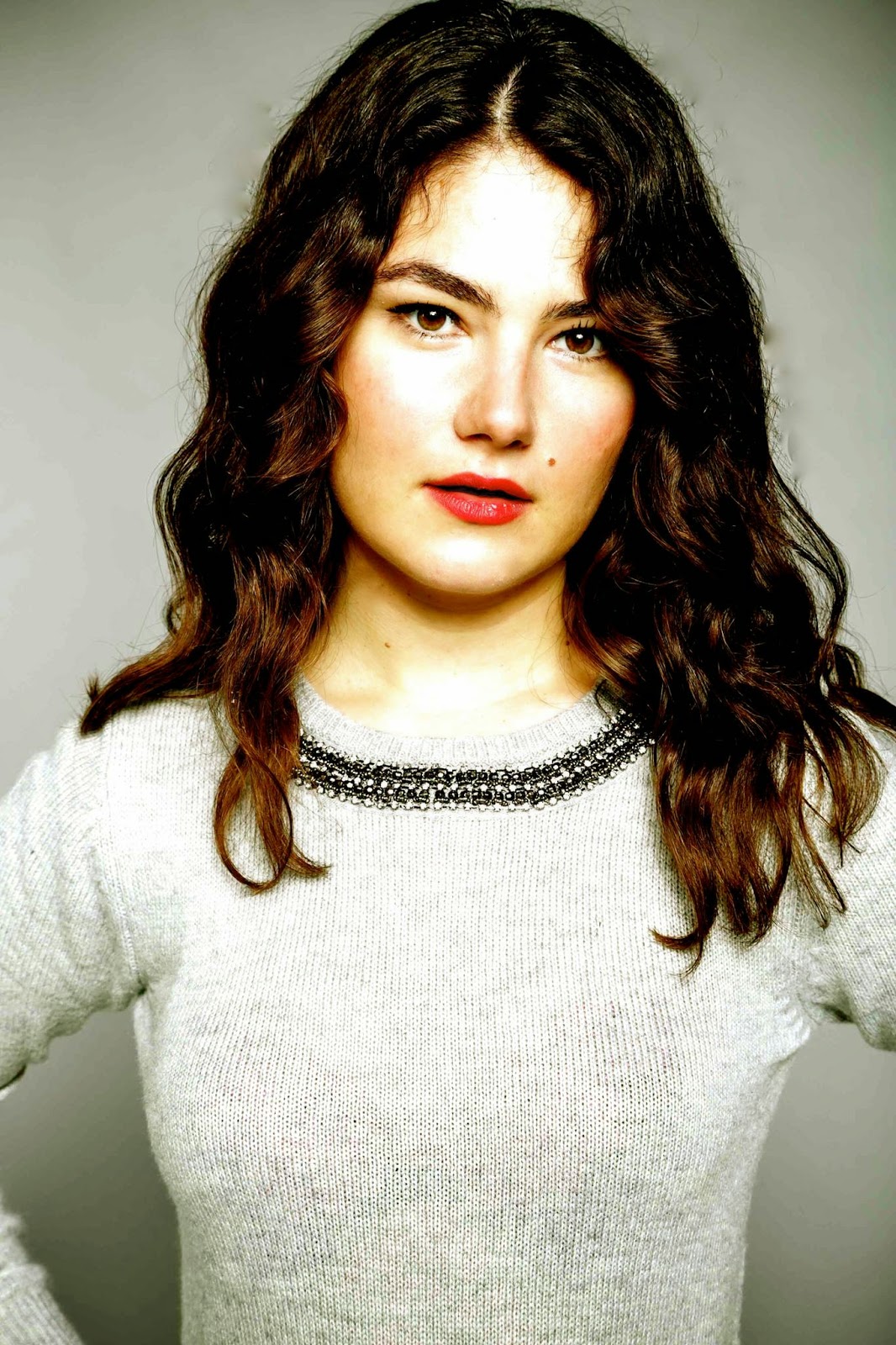 WIFT has put together a women’s film festival.  How great to be invited to be part of it.  What can we expect to see?


I think a lot of great films by talented female film makers and a lot of films with powerful female narratives and characters, like the one I am in directed by my great friend Molly McGlynn and that also stars Rachel Wilson called "Given Your History." I think WIFT is an incredible and important organization, and I'm proud to be a part of the festival this year.


Given Your History is powerful and you are under tremendous emotional stress through most of it. Looking back was it an arduous shoot?


Not really. Molly, Rachel and I are great friends so it was actually fun. Getting to see Molly direct such a personal story with such aplomb was very moving. I was and am so proud of her. The hard part was that I was also shooting Reign at the same time and I wrapped one night there at around 3 am and then had to shoot Given Your History at 6 am the next day, but I felt the exhaustion worked for the character. Also, at that time in my life, I knew I was losing someone I really loved and it was the last thing I wanted to happen, so the overwhelming sadness was very easy to access for me. I think art often imitates life and at that point, I definitely radiated grief which really worked for the character.


You character’s relationship with her sister is awkward and in flux in light of their mother’s death.  Your sister’s trying to replace your mother and you reject her.  What’s going on?


I think they are trying to figure out their relationship in the wake of their mother's death. Death is very complicated, especially when one person was the deceased's caretaker, which my character was. I think my character feels a lot of resentment and I think Rachel's character is in a lot of denial. My father has always said that death tells you everything you need to know about a family. Loss exposes all the cracks, and you're seeing a fractured family that is cracking and trying to rebuild in this film.


You created some interesting moments, like drawing a choked breath after dialing the phone; we know you don’t want to make that call. That’s a great touch.


Thank you, Anne! To do that, I imagined calling someone I really wanted to speak to but who I thought wouldn't want to hear from me. Also, Molly is a great director and really helped and had amazing performance ideas, so this performance was definitely a collaboration.


It seems it’s easy for you to express emotion. Is that technique, instinct or a combination?


It's all instinct and I generally rely on instinct only. I don't know if that's good or bad but it is really easy for me to express emotion in my work. In my life I am usually trying to seem less emotional than I feel. For this movie in particular, the emotion felt so present during shooting because I was just entering a stage of real grief in my own life and I felt so much for Molly. The emotion was just on top of me the whole time.


You’re so appealing and cute. Do you think your looks effect how you’re cast in important ways?


That's very nice to say! Yes, definitely looks have a lot to do with what parts you get or don't get. I am actually told I am not "typically" pretty enough a lot of times and I think I lose a lot of roles because of that. Honestly, think every actress in the world has been told negative things about their looks, so I try not to let it affect me. Unfortunately, acting is a profession where your looks play a big role in what parts you get but it's bullshit and you have to treat it as such. You aren't pretty enough until one person thinks you are lights you the right way and then suddenly, the whole world thinks you're beautiful. I think I look a little rough in this movie but I am proud of that because I think it works for the character. At the end of the day, I'm a vessel, not a model.


Nayan and the Evil Eye, directed by Shaleen Sangha


Given Your History with Katie Boland, directed by Molly McGlynn